Slots are amongst the most played of all online casino games, with the ease of entry and the lack of skill required to get a big win, they’re certainly a great choice for newcomers and experienced players alike. Modern slots also feature a huge range of different themes and options for play too with the likes of video slots for example, and although the odds aren’t displayed like these betting sites not on gamstop, that may soon change as the UK lines up new regulation for online slots that seems to be pushing them in a very positive direction. Slots had largely been targeted as they have the highest average of losses per player, and some of these changes could look to change the status quo there.

Whilst most changes are aimed at slots in particular, there are some changes aimed with the goal of adjusting online casinos too – but what are the changes proposed? 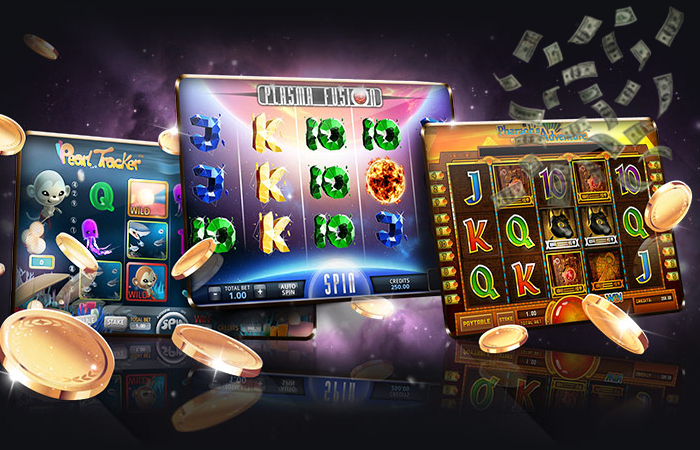 The first few are targeted around the way online slots play – auto-play has been one of the targets here as all features that can enable auto-play and lead to players losing track of time are on the list of things to be banned. Sounds and imagery aimed at providing the illusion of a win where the return is below or equal to the stake place are also on the list to be banned – this comes with a blanket change to all online casinos in the UK too where there has been a proposed removal of reverse withdrawals – this is to remove the ability for players to re-gamble money that they had requested for withdrawal.

Other changes targeted towards the way slots operate include removing features that speed up the way the game is played as well as reducing the speeds at which slots can spin – any slots that spin faster than 2.5 seconds are amongst the list of things that will also find a ban moving forward. Many of these changes are aimed at one other restriction that will be put in place for slots but may easily spread towards other games too as operators must now also clearly display the total number of wins and losses as well as the time played during a slots session, whilst some operators and  titles already do this, it is far from standard practice just yet.

The changes are set to be implemented by October of 2021 and are not the first in the many sweeping changes that have been seen for online casino services in the country throughout the past year as the change comes alongside adjustments to credit card betting and other factors too – whilst slots is certainly the first target, it is expected that other games will soon fall under the same expectation too.

Hi! I am Jack Braintree, I am an avid traveller, and I love to shop. I am a software engineer, and I have spent seven years in the workforce, working for IT companies, full time and as a freelancer. I created dropjack.com to provide in-depth reviews, tips and tricks for shoppers

Met with a Car Accident?- Understand the Process of Hiring an Attorney

If you have met with an accident and you believe that your search for...

HOW TO CHANGE AND EMPTY THE VACUUM BAG: 5 ESSENTIAL STEPS TO REMEMBER

Vacuum cleaners and Vacuum Bags these days are available in different kinds and prices...

Hi! I am Jack Braintree, I am an avid traveller, and I love to shop. I am a software engineer, and I have spent seven years in the workforce, working for IT companies, full time and as a freelancer. I created dropjack.com to provide in-depth reviews, tips and tricks for shoppers